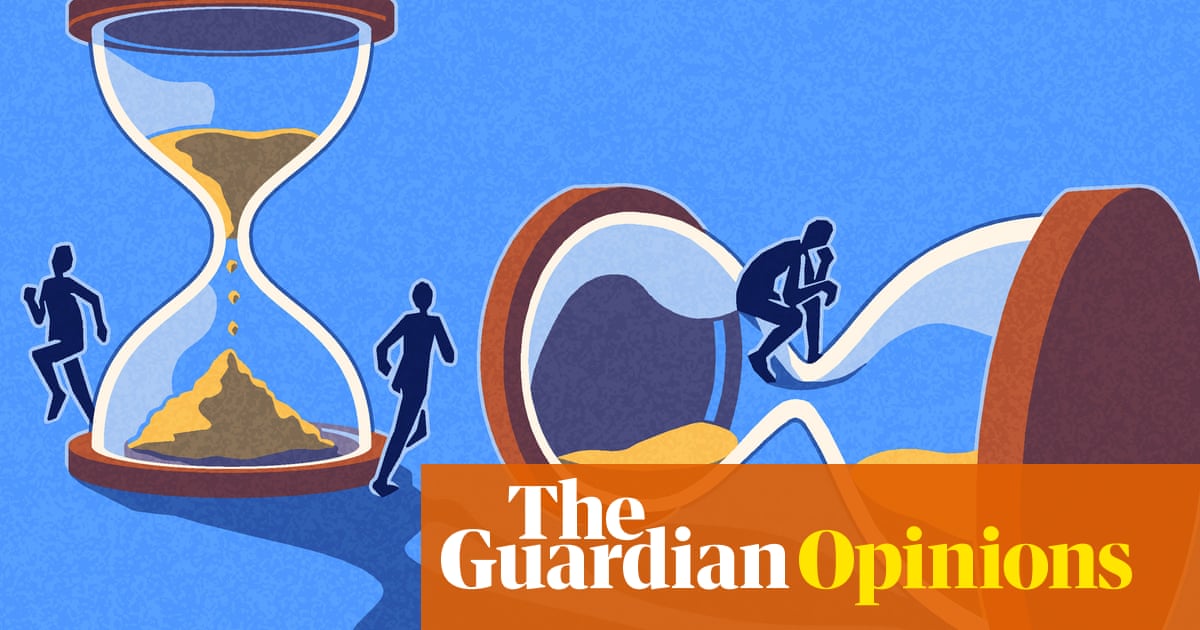 Coronavirus is our chance to completely rethink what the economy is for
https://www.theguardian.com/commentisfree/2020/may/31/coronavirus-economy-change-pandemic#maincontent

Here is Phase 4 – Another Stimulus Bill Has Reached the Senate – Will it help you or your business?

At a cost of $3 trillion, the HEROES Act would supplant the CARES Act as the most expensive piece of relief legislation in history. While not encompassing, here's some of what HEROES Act would do:

What would you receive if the HEROES Act were signed into law, as-is? Similar to the CARES Act, the maximum payout is $1,200 per individual and $2,400 per couple, with the qualifying AGI thresholds exactly the same as the CARES Act.

One additional change that's worth noting is that noncitizens would be able to receive payments under the HEROES Act, which is in direct contrast to the CARES Act. As long as a noncitizen has a taxpayer identification number, that person could qualify for a payment.

Federal Reserve Chair Says It Is “Days Away” From Main Street Loans
https://www.thecryptoassociate.com/federal-reserve-chair-says-it-is-days-away-from-main-street-loans/ 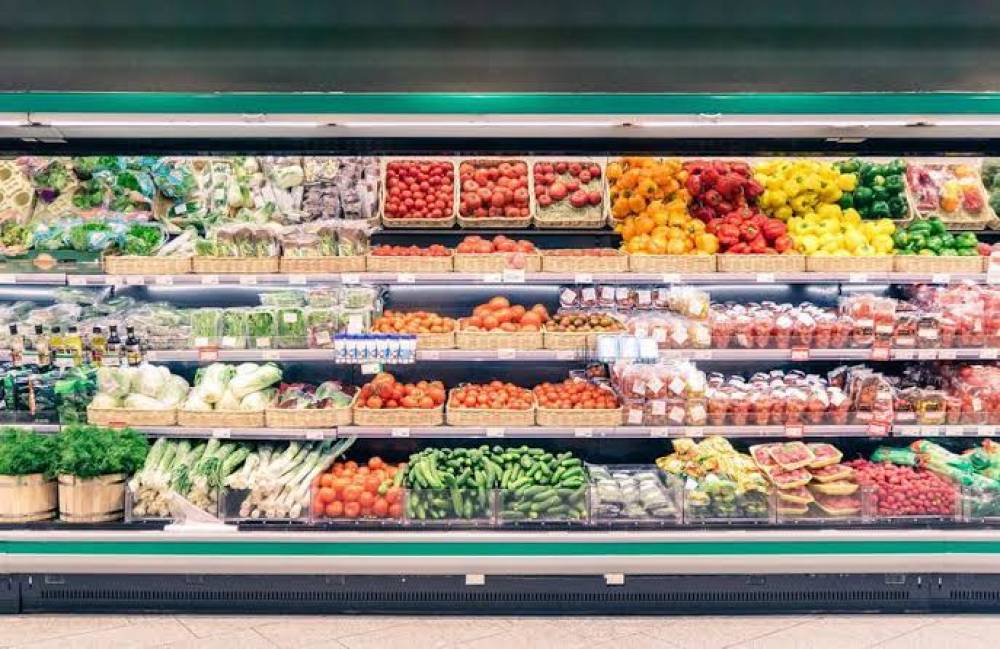 Europe’s economy is opening up, but the confidence of business and people has been suppressed
http://www.economo.co.uk/europes-economy-is-opening-up-but-the-confidence-of-business-and-people-has-been-suppressed/ 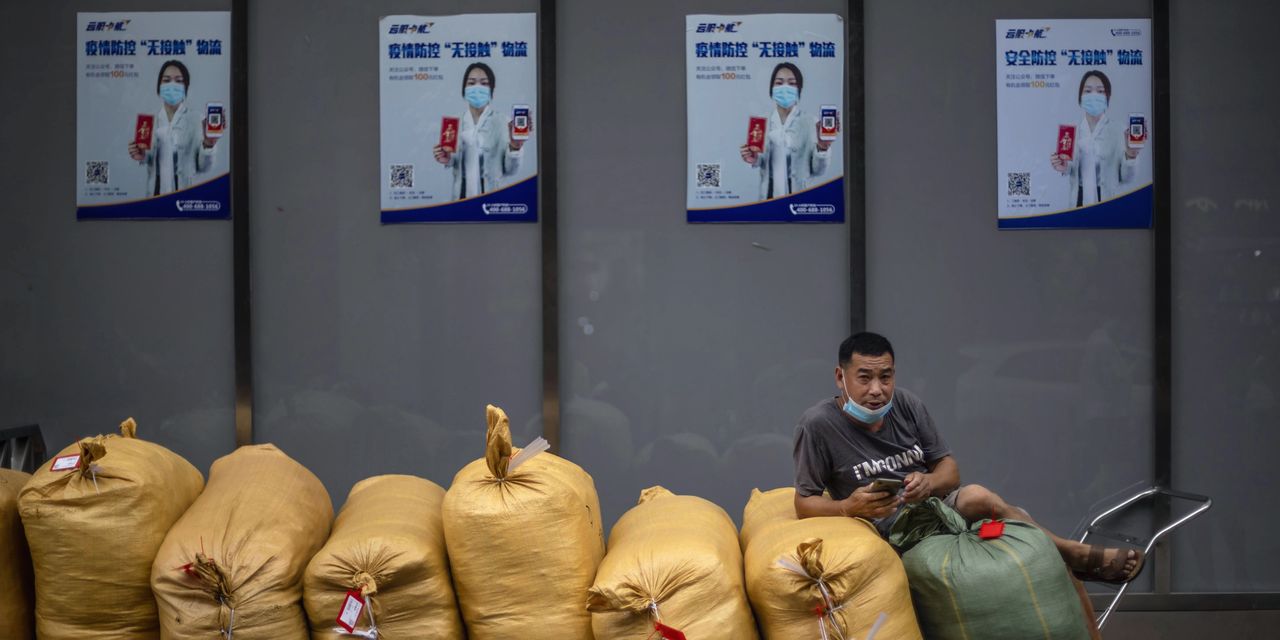 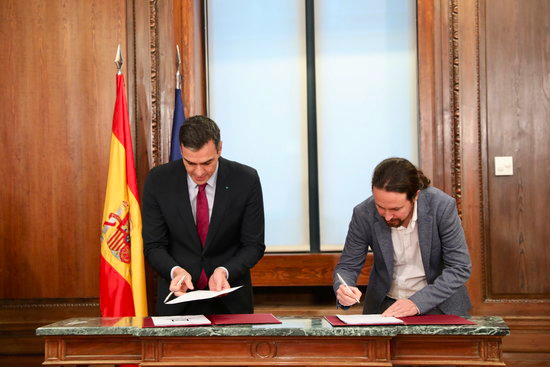 Submitted May 31, 2020 at 09:42AM by DCC_Official
via reddit https://www.reddit.com/r/economy/comments/gtz836/citi_warns_markets_are_out_of_step_with_grim/?utm_source=ifttt

The world has no reason to worry about wheat supplies
http://www.economo.co.uk/the-world-has-no-reason-to-worry-about-wheat-supplies/

Chet Wang
Create a free website or blog at WordPress.com.