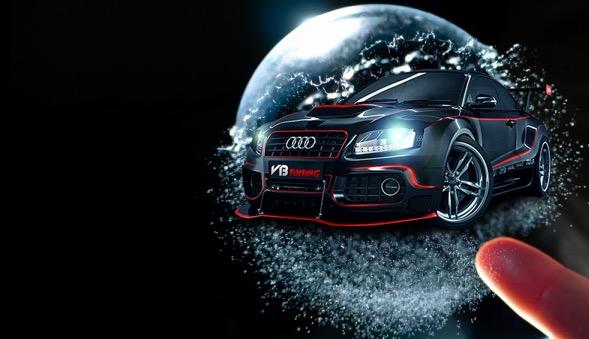 Submitted November 30, 2019 at 06:02PM by armyra680817
via reddit https://www.reddit.com/r/economy/comments/e456ri/automakers_offer_record_incentive_spending_as/?utm_source=ifttt 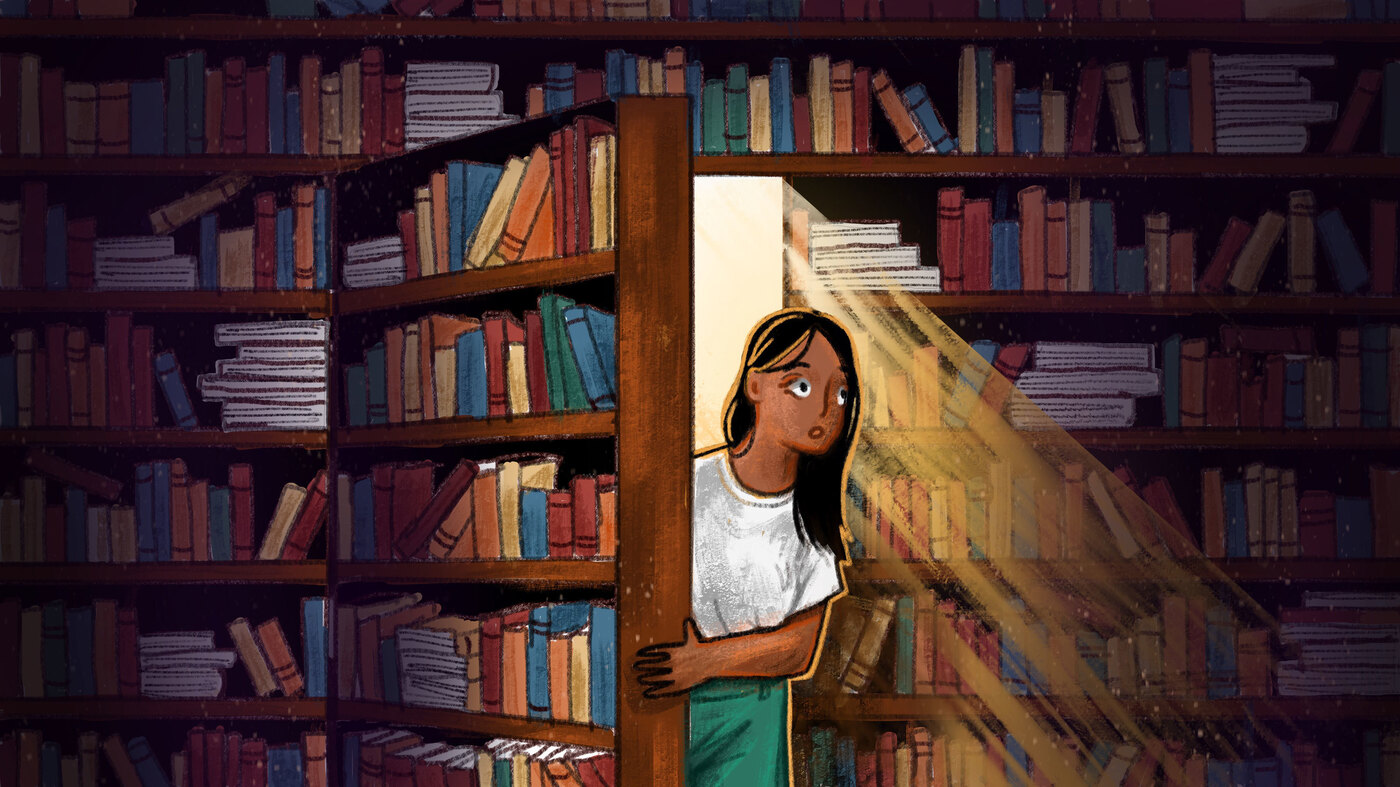 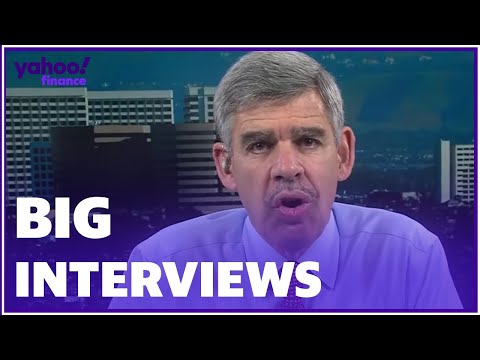 Fed is in a ‘lose, lose, lose situation,’ says Mohamed A. El-Erian
https://www.youtube.com/watch?v=PwUT6D5mR2o

Submitted November 30, 2019 at 01:20PM by cos
via reddit https://www.reddit.com/r/economy/comments/e40vxw/americans_slashed_their_charitable_deductions_by/?utm_source=ifttt 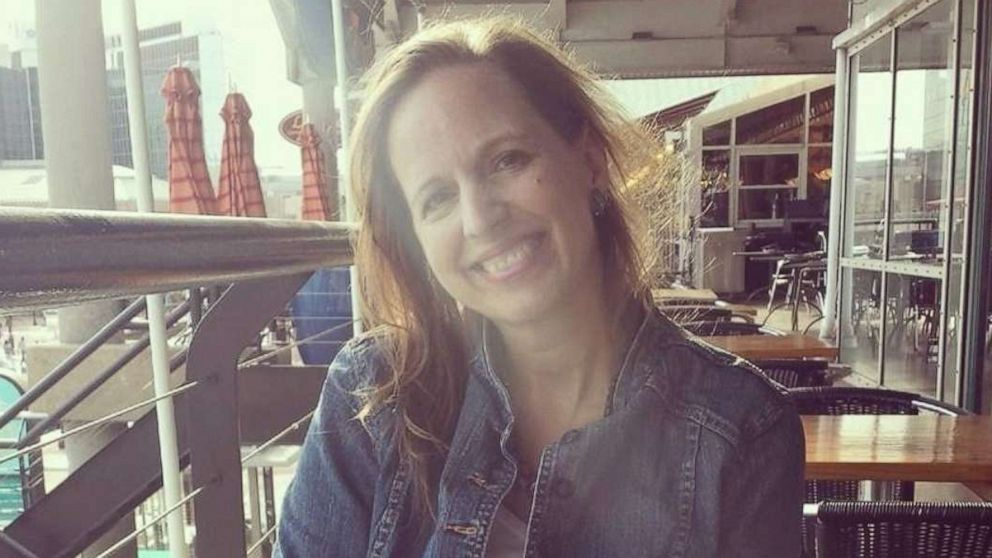 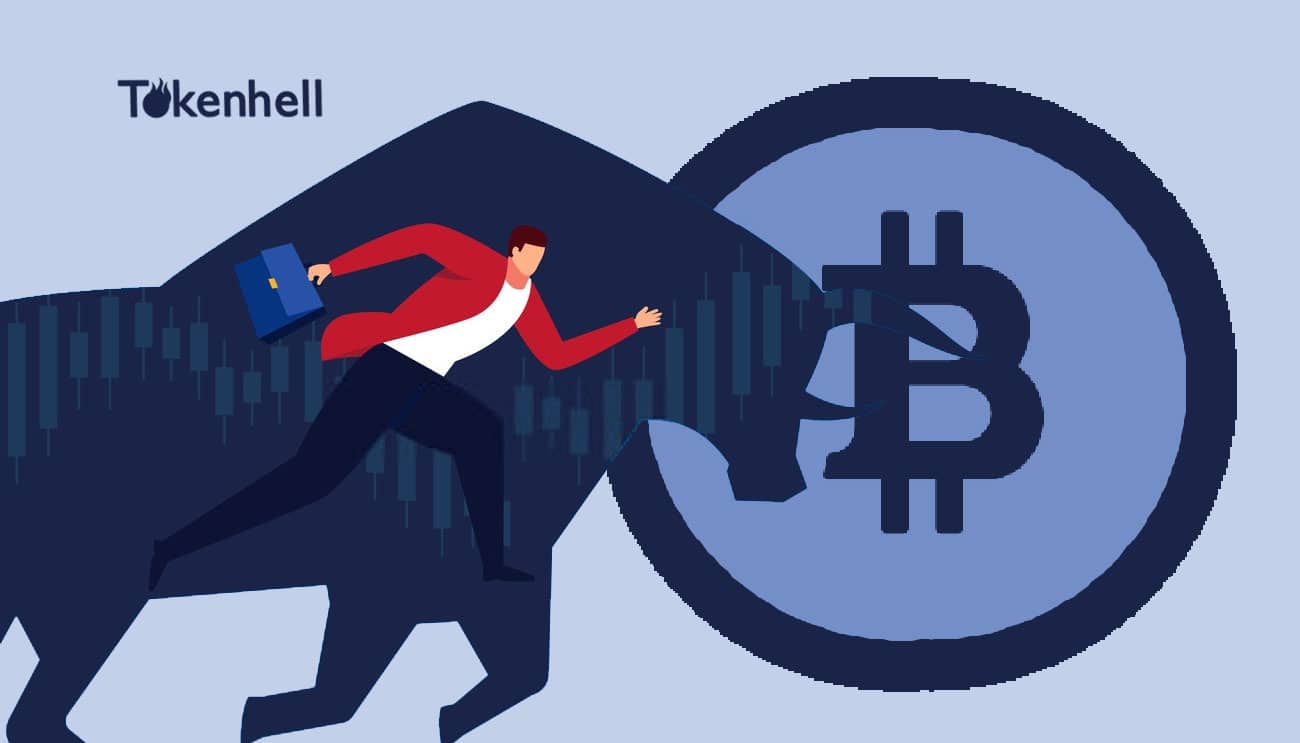 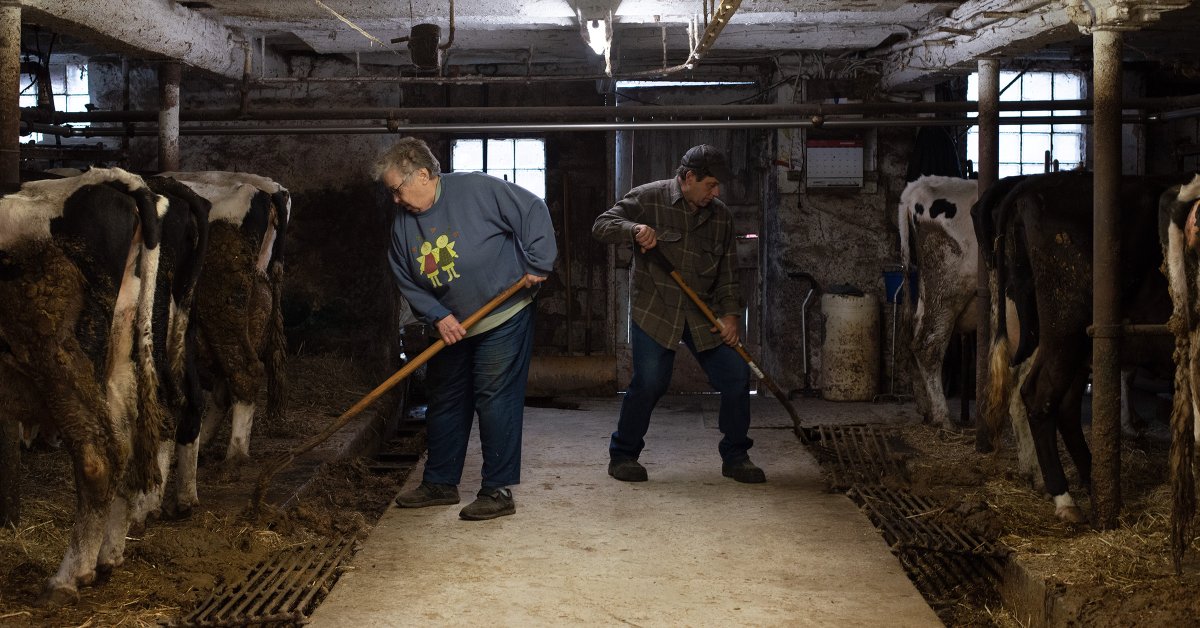 American Farmers Are in Crisis. Here’s Why
https://time.com/5736789/small-american-farmers-debt-crisis-extinction/? 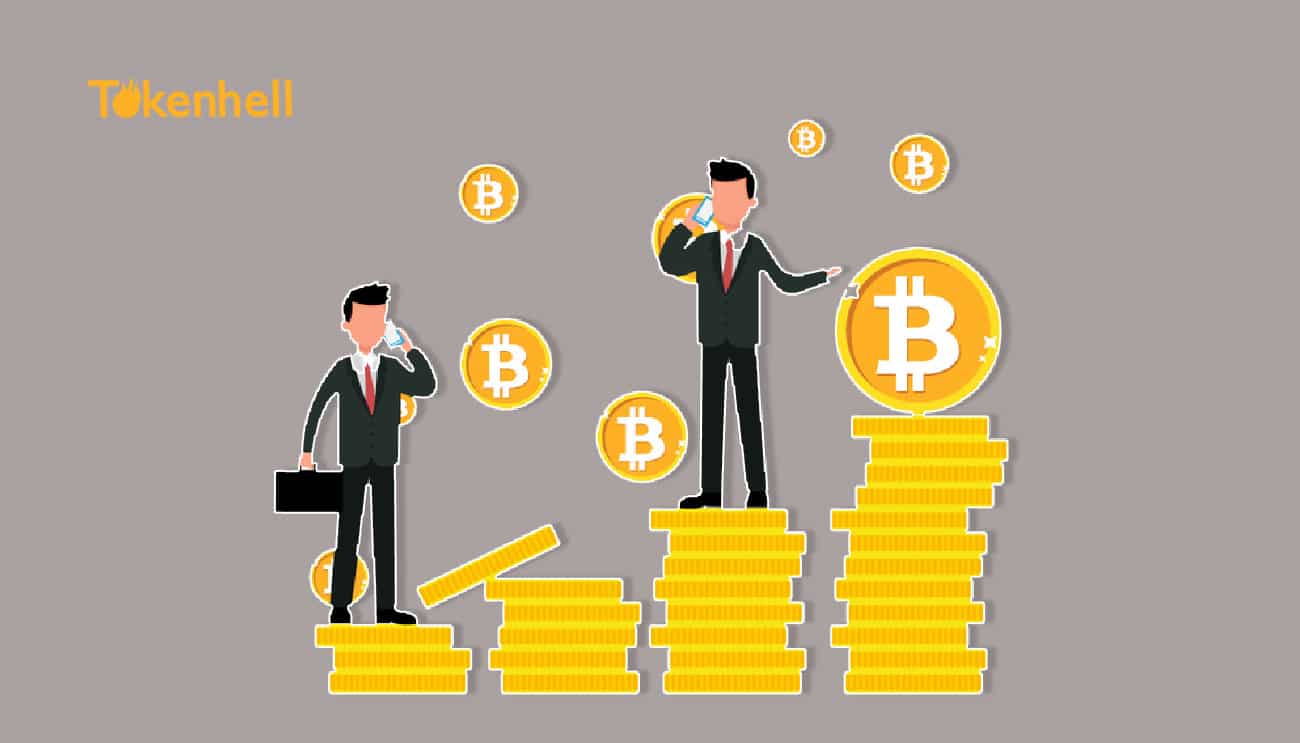 Bitcoin towards $8,000: Are Bulls going to take over?
https://tokenhell.com/bitcoin-towards-8000-are-bulls-going-to-take-over/

My thoughts on this INSIDER article..

The capital which can be reproduced and which competes with other money is fine. Capital gains from monopolies or any firm with a high market share are the ones you want to tax. Taxing reproducible capital discourages its production. With less capital to make use of, the burden of such a tax will fall heavily on labor. Taxing monopolies have no such downside.

Real estate taxes are similarly divisible into a harmful tax on structures and a beneficial tax on land. The burden of taxes on structures falls substantially on tenants rather than owners. If you want to alleviate inequality, you should tax land instead. Taxing land puts the tax burden entirely on the owner. Instead of raising real estate and capital gains taxes, how about implementing a land value tax and a corporate income tax that kicks in and increases with higher market share?

So, Laborers are the users of capital. The more of it there is to use, and the more each bit of capital is in competition with other capital, the better off labor becomes. If capital is produced, then taxing capital reduces the incentive to invest in and supply new capital and reduces the incentive for new entrants to emerge and compete. I think it is plausible that labor and consumers bear about half of the burden of taxing competitive capital.

Taxing the excess profit monopolies earn over competitive firms won't significantly reduce their capital reinvestment. Such excess profits are economic rent that they can extract by virtue of being shielded from having to compete on price. Each bit of reinvestment they make earns far higher interest than is available elsewhere. The excess can thus be taxed without strongly affecting their decision to reinvest since reinvestment will still be their most profitable choice.

Ideally, monopoly power should typically be regulated away, or the market returned to a competitive situation through targeted intervention. Taxing is merely the second-best option.

A tax on corporate income that scales higher with high market share would function to automatically catch instances of monopoly power that slip through the regulatory cracks.

It would not fall on new entrants and would discourage anti-competitive practices against them because established firms would tolerate their presence more.

Taxing structures work the same. Structures are capital investments. Taxing them reduces the supply. The reduced supply means owners of structures have less competition and can charge higher rent and still fill their units. This allows much of the cost of the tax to be recouped by the owner and comes at the expense of tenants. A 1% property tax in a climate of 4% interest amounts to a 25% reduced return on investment. This is a significant disincentive. Removing it would lead to taller buildings with much higher capacity in the valuable locations where wages are highest. This both lowers rents and increases the number of people who can enjoy higher wages.

On the other side, taxing based on a portion of land's value encourages the creation of capacity since the tax incentivizes the owner of the land to make use of it to furnish this tax liability. The owner's competitive position is not improved since surrounding plots are all encouraged to increase capacity. There is no mechanism for a land tax to be passed off onto tenants.

If you want to reduce inequality through taxation and improve the welfare of society, then you must be very careful about the choice of tax to support. Often there are significant trade-offs between decreasing inequality vs. increasing economic efficiency. However, taxing profits from excess market share and taxing land will both fall on the wealthier while improving economic efficiency.

We should maximize these before moving on to other sources.