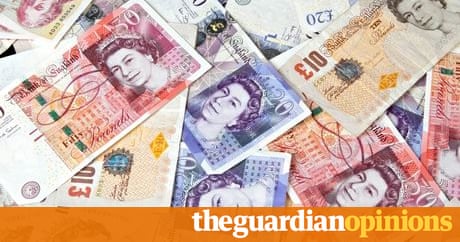 The truth is out: money is just an IOU, and the banks are rolling in it
https://amp.theguardian.com/commentisfree/2014/mar/18/truth-money-iou-bank-of-england-austerity?__twitter_impression=true&amp;

Submitted December 31, 2017 at 05:32PM by PostNationalism
via reddit https://www.reddit.com/r/economy/comments/7nbh7g/the_truth_is_out_money_is_just_an_iou_and_the/?utm_source=ifttt 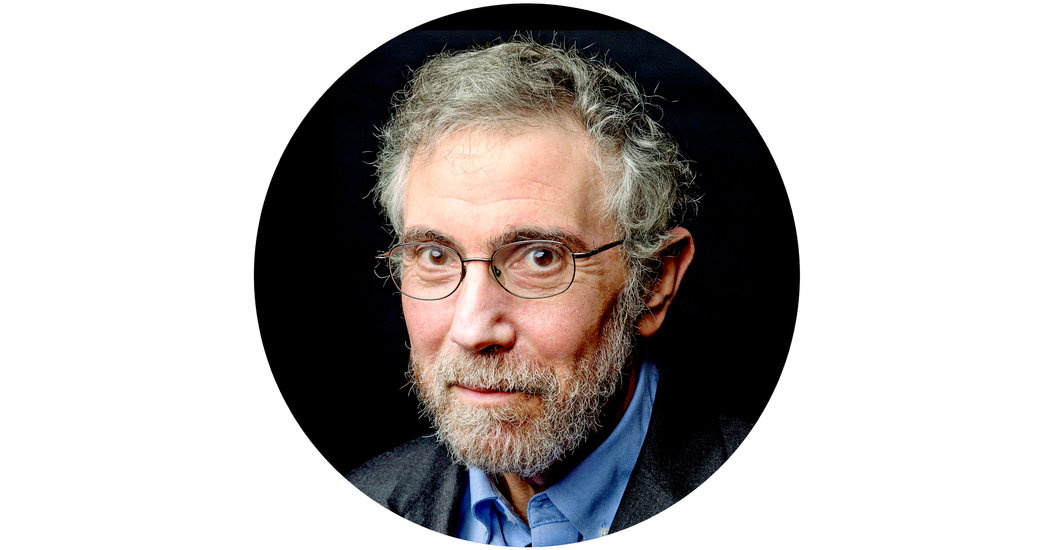 Submitted December 31, 2017 at 04:12PM by PostNationalism
via reddit https://www.reddit.com/r/economy/comments/7nb1g9/the_gambler%C3%A2s_ruin_of_small_cities_wonkish/?utm_source=ifttt 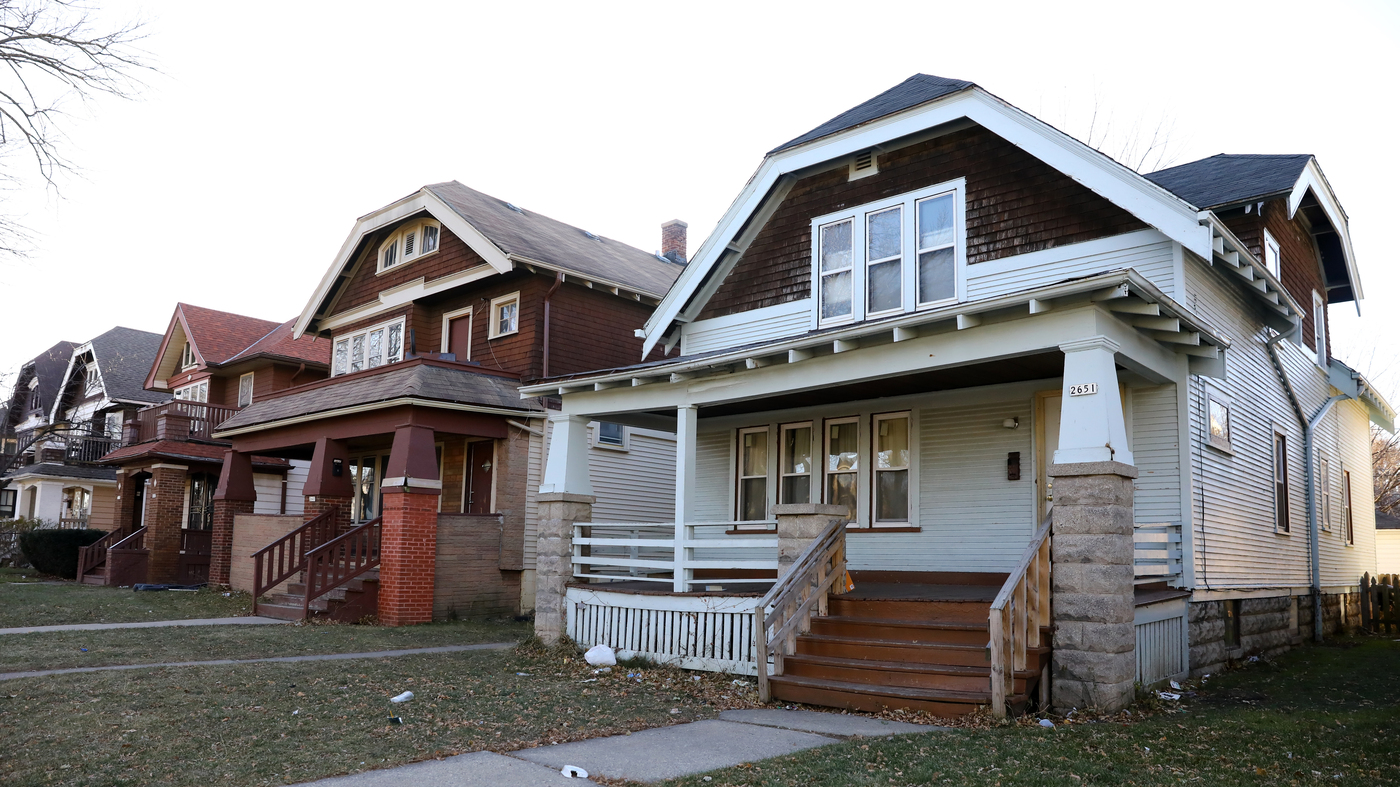 As Temperatures Fall, No Halt To Evictions Across Most Of The Country
https://www.npr.org/2017/12/18/570796464/as-temperatures-fall-no-halt-to-evictions-across-most-of-the-country

The report is based on government oversight agencies, including inspectors general for each federal agency and the Government Office of Accountability (GOA).

Unused Vehicles: $1.6 Billion — The Departments of Defense, Homeland Security, Agriculture, Justice, Interior and other agencies purchased an estimated 64,500 passenger vehicles, with $25,600 as the average cost for one vehicle. A GOA review of three agencies revealed there is no way to confirm if any of the vehicles were used.

Trolley Expansion: $1.04 Billion — Last year the Department of Transportation awarded a $1.04 billion grant to extend a trolley line in San Diego, California, by 10.9 miles. The report noted that a billion dollars could pay for hundreds of miles of four-lane highways across the country.

Lost Military Equipment: $1 Billion — The Office of Inspector General at the Department of Defense reported that the agency could not account for more than $1 billion in military equipment, including weapons and military vehicles. Congress appropriated the money for fiscal years 2015 and 2016 to supply equipment to security forces in Iraq.

Chimpanzee Habitat: $52 Million — Over the past 17 years the National Institutes of Health (NIH) has spent more than $52 million to support the Chimpanzee Biomedical Research Resource, despite the fact that the 139 chimpanzees housed through the program are no longer used for biomedical research.

Unused Software: $12 Million — The Internal Revenue Service spent $12 million in 2014 to purchase a two-year subscription to a cloud-based email software to replace its old system. The IG for the Treasury Department said because the software lacked compatibility and other requirements, it was never used.

Fish Research: $2.6 million — Since 2003 the National Science Foundation (NSF) has paid $2.6 million to study the stickleback fish in various habitats, including one to determine how it adapted to murky water in Iceland.

Language Studies: $1,109,792 — NSF awarded grants totaling more than $1.1 million dollars to study languages, including the Seenku language from the West African country of Burkina Faso, the four languages of New Guinea and the languages spoken in Nepal’s Manang district.

Mexican Plant Study: $210,968 — The NSF funded a five-year study on native plants from Mexico to determine their role in the indigenous plant trade market.

Higher Ed Aid: $138,000 — The Department of Energy (DOE) helps employees pay for educational courses to improve job skills. DOE paid one engineer $138,000 to take courses unrelated to his job, and he subsequently quit.

Chinese Culture Tour: $100,000 — In 2016 the National Endowments for the Arts (NEA) awarded $100,000 to pay for Chinese troupes to perform in communities across the United States.

Shakespeare Adaptation: $30,000 — An NEA grant was awarded to pay for the production of Doggie Hamlet. Included in the cast were humans, sheep, and dogs but no lines from Hamlet were used in the production. 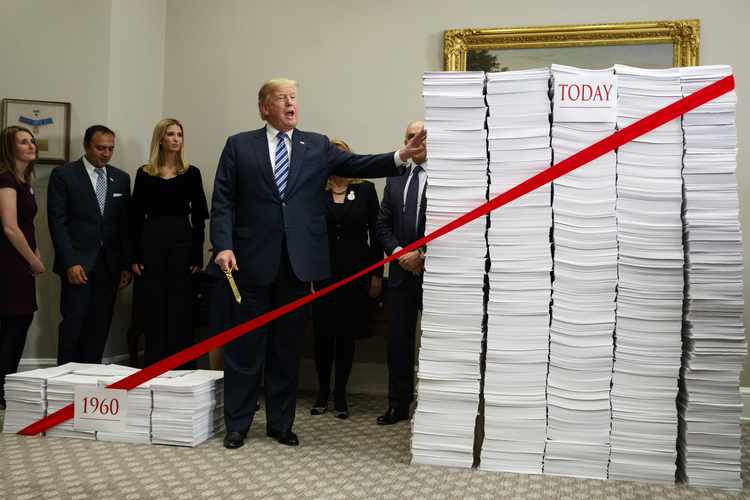 Trump’s War on Regulations: More Than 1,500 Withdrawn, Delayed or Under Review, Plus $570 Million in Savings
https://www.realclearpolitics.com/articles/2017/12/15/trump_relishes_progress_on_rolling_back_federal_rules_135804.html

For every Amazon package it delivers, the Postal Service loses $1.46
http://investmentwatchblog.com/for-every-amazon-package-it-delivers-the-postal-service-loses-1-46/

International Monetary Fund chief Christine Lagarde has urged France and other countries to push through reforms “while the sun is shining” on the global economy. In an interview published Sunday Lagarde said the strength of the global economic recovery had taken the IMF by surprise
http://www.france24.com/en/20171231-make-reforms-while-sun-shines-world-economy-lagarde

Submitted December 31, 2017 at 03:17PM by PostNationalism
via reddit https://www.reddit.com/r/economy/comments/7naq0q/international_monetary_fund_chief_christine/?utm_source=ifttt