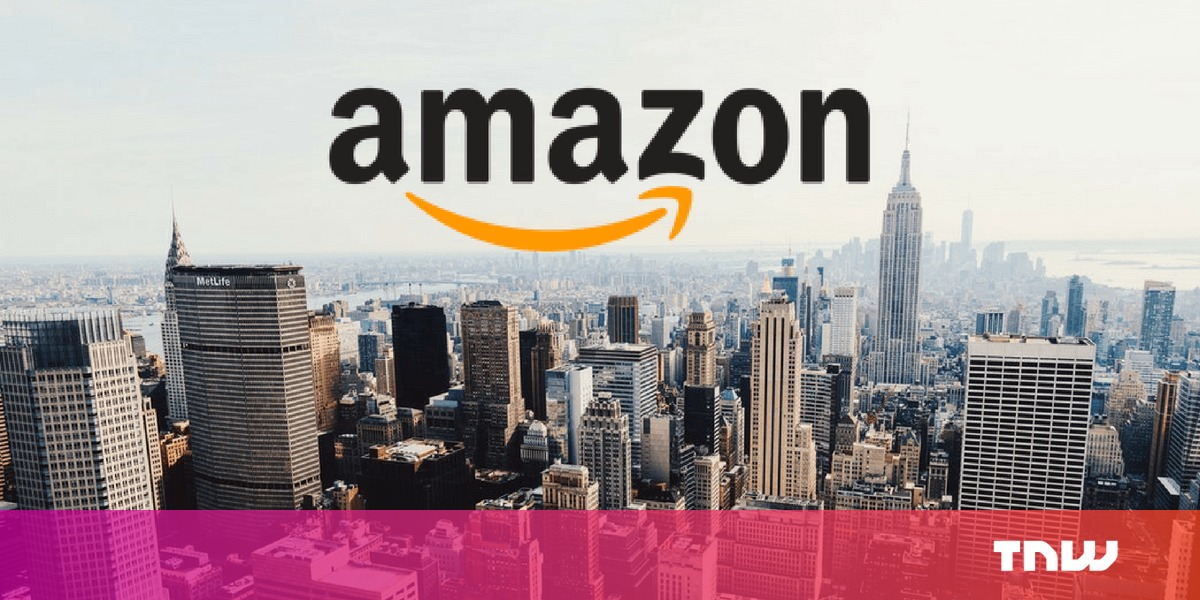 Submitted July 31, 2018 at 12:48PM by PostNationalism
via reddit https://www.reddit.com/r/economy/comments/93g5d4/its_time_to_confront_amazons_secret_monopolies/?utm_source=ifttt

The war on cars: Philippines President Duterte destroys $7.3 million worth of luxury vehicles to make anti-smuggling statement. “You have to show to the world that you have a viable place of investment and business,” he said.
https://leaderpost.com/news/world/the-war-on-cars-philippines-president-duterte-destroys-7-3-million-worth-of-luxury-vehicles-to-make-anti-smuggling-statement/wcm/68785242-f8c4-44a4-b54c-5192784b7b64 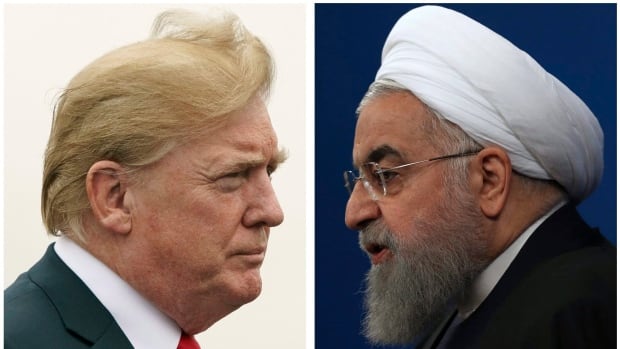 ‘The United States is not trustworthy’: Iran rejects meeting with Trump:: Iran’s OPEC governor, Hossein Kazempour Ardebili, told Reuters on Tuesday that Trump was mistaken to expect Saudi Arabia and other oil producers could compensate for losses of Iranian oil caused by U.S. sanctions.
http://www.cbc.ca/news/world/iran-reaction-trump-meeting-comment-1.4768058

New study finds that from 2015 to 2017 American restaurant companies spent 136.5% of profits on stock buybacks and companies overall spent 60%
http://rooseveltinstitute.org/curbing-stock-buybacks-crucial-step/ 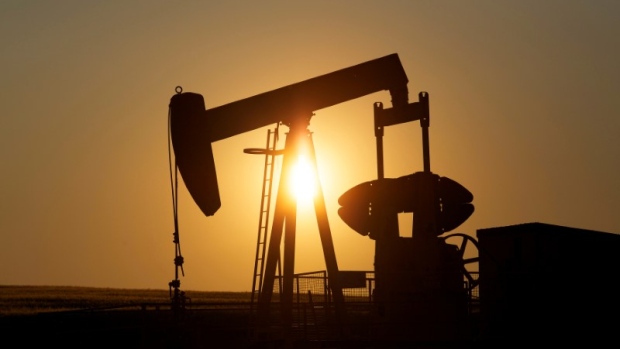 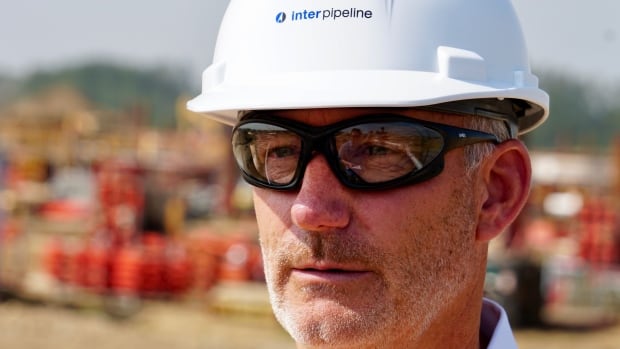 ‘We’re in a new era’: Why Alberta’s plastic production is ramping up:: Province’s petrochemical sector stirs interest south of the border — even as the U.S. ramps up its own efforts
http://www.cbc.ca/news/business/canada-alberta-petrochemical-1.4750929 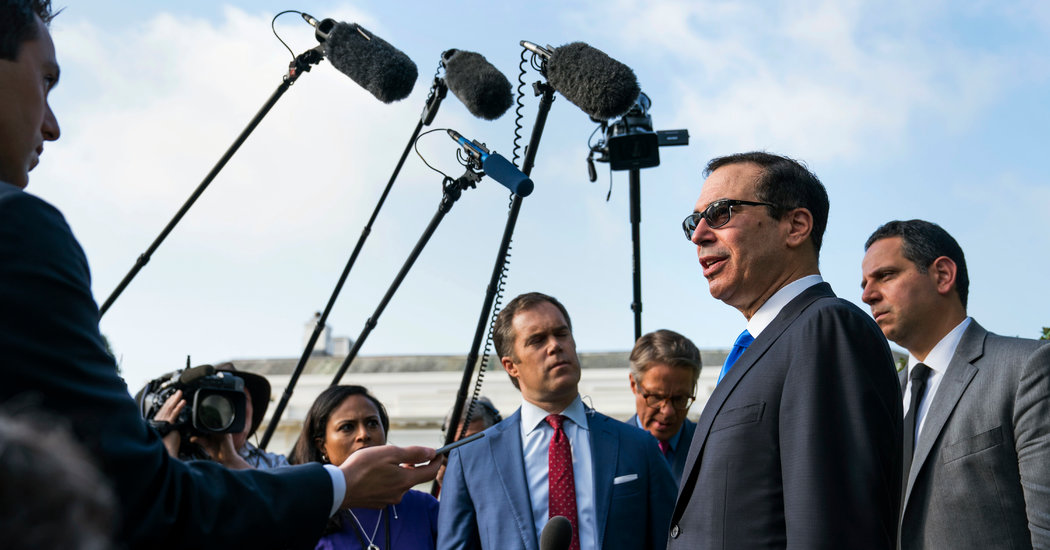 Submitted July 31, 2018 at 09:28AM by PostNationalism
via reddit https://www.reddit.com/r/economy/comments/93eh25/trump_administration_mulls_a_unilateral_tax_cut/?utm_source=ifttt