When will Capitalism end?

Since the begin of time humans have been involved in the "economy".

In my mind we need to end capitalism due to lack of resources.

Do you see a time when humans wouldn't have to work?

Submitted January 25, 2020 at 12:06AM by fonze32
via reddit https://www.reddit.com/r/economy/comments/etmi1q/when_will_capitalism_end/?utm_source=ifttt

Submitted January 24, 2020 at 11:05PM by DCC_Official
via reddit https://www.reddit.com/r/economy/comments/etlvhy/need_a_new_bank/?utm_source=ifttt

When the Census Bureau finishes its decennial survey of every person in America, they are likely to find a nation that grew a mere 6% over the last decade, the slowest on record and it will probably get slower and slower in the years ahead. This will lead to lots of handwringing as we've swallowed the mantra that the US needs to have a continuously growing population to remain strong and to pay for our social security and healthcare. But do we really?

First, let's tackle the idea that a country needs a growing population or it will become stagnant and dull. Nobody who has seen Tokyo can possibly believe that. Conversely, let's look at the fastest growing places in the United States. No offense to the people living there, but do we really think Phoenix is a cultural dynamo? The fact is as long as we have people, we will have lots of exciting new ideas.

As for the idea that we need population growth to pay for Social Security and Medicare, that's a false hope. The people who we add will themselves age. More people doesn't fix the lack of funds for those programs, it just delays them.

Now we should ask if we really want to have our population growing 1% every year indefinitely. At that rate, a baby born today would be 70 once the nation's population doubled. More people means more schools and highways need to be built. It means more open space has to be turned over to urban sprawl.

If you're the type of person who romanticizes the pioneers who settled the great American frontier, I've got news for you, their mission has been fulfilled. Washington DC, Philadelphia, New York, Hartford, and Boston have formed one giant metropolis that stretches 440 miles and is home to 50 million people, and at the rate things are going, it won't be long before it stretches all the way to Miami. We've settled the land around the Great Lakes with places like Chicago, Detroit, Cleveland, Buffalo, and Milwaukee. Florida has gone from being a barren mosquito infested swamp to our 3rd largest state. We've even built gigantic metropolises in the middle of deserts, such as Las Vegas and the aforementioned Phoenix.

But perhaps the best indicator that the US has enough people is California. The Golden State has gotten enough pioneers to become the largest state in the union with more people than Canada. These 40 million people create internationally infamous traffic jams as they go to and from work. They have caused huge amounts of agricultural land to be covered with ranch houses. Orange County got its name from all the citrus it grew, now it's all gone, like one of those subdivisions named after what used to be there. In the Bay Area, residents reacted with horror as the once agricultural Santa Clara County morphed into the big city of San Jose. They cordoned off vast amounts of land as nature preserves and virtually halted land reclamation. This resulted in the Bay Area becoming the most expensive urban area in the country, possibly the world. Even so, it didn't stop the creation of one giant bathtub ring of sprawl around the South Bay region. California is one place that definitely doesn't need more people and in fact would probably be better off if it lost a chunk of its population.

The only places that remain to be settled are arguably the Dakotas, Wyoming, Montana, Idaho, and Alaska. But that could easily happen with the excess population of California.

What population growth does is force us to make hard choices with our finite land, and that always makes people upset. They complain about the cost of housing, but don't want the new home construction that will solve it. They complain about traffic jams but chain themselves to bulldozers to prevent new freeways from being built.

As it is, America has 330,000,000 people, more than all of Western Europe, more than any country in the world besides China and India. There is nothing wrong with quitting while we're ahead. We will remain a great country.

Submitted January 24, 2020 at 10:15PM by kernals12
via reddit https://www.reddit.com/r/economy/comments/etlbwl/dont_fear_the_end_of_population_growth/?utm_source=ifttt 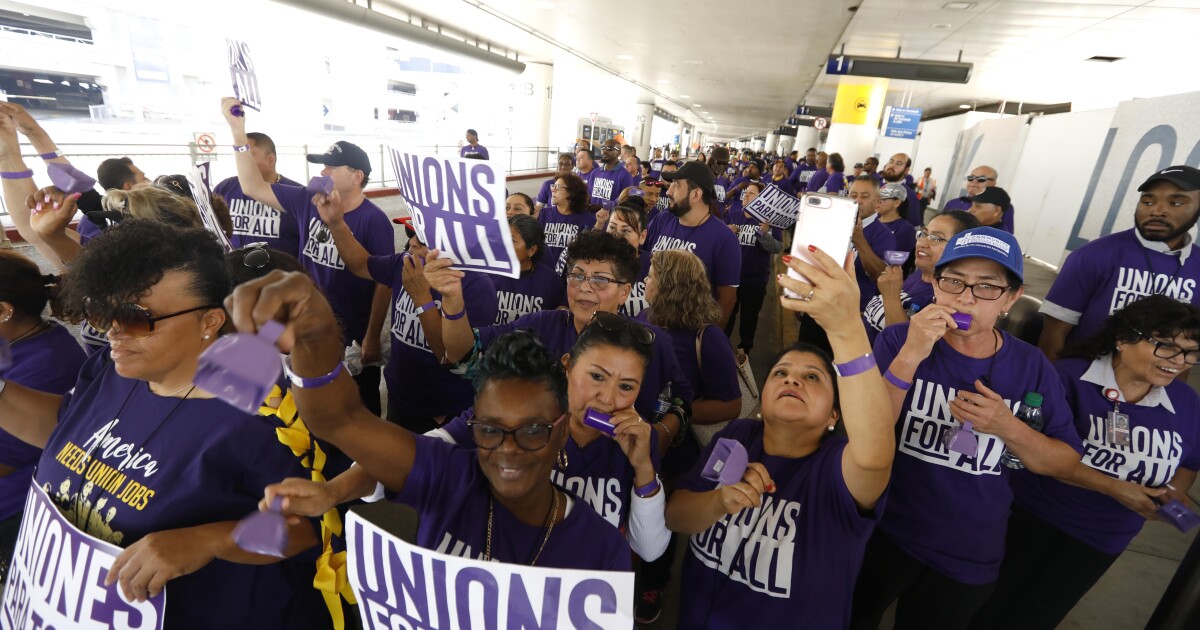 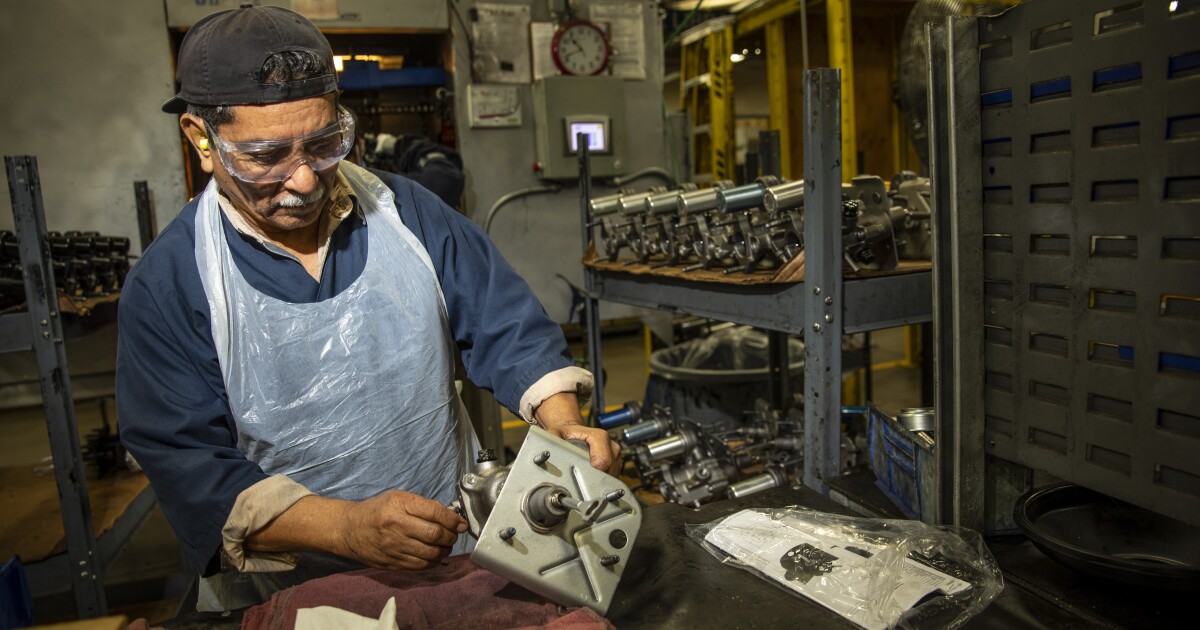 In California, job growth is strong, but nationally, it’s a different story
https://www.latimes.com/business/story/2020-01-24/la-fi-california-jobs-december

Why is inflation sometimes a good thing if it lowers the value of money?

Sorry if this is the wrong subreddit to be asking questions, just let me know if it is, but I want to know how inflation can be good for an economy if it decreases money value. I know nothing about economics but am trying to learn so if anyone could teach me the basics and answer my question that would be great. Does anyone have any recommendations for resources where I can learn more about the economy?

Submitted January 24, 2020 at 05:55PM by Dmaj6
via reddit https://www.reddit.com/r/economy/comments/eti3v6/why_is_inflation_sometimes_a_good_thing_if_it/?utm_source=ifttt