Submitted October 31, 2017 at 02:33PM by PostNationalism
via reddit https://www.reddit.com/r/economy/comments/79xsb1/japans_jobless_rate_in_september_unchanged_at_28/?utm_source=ifttt 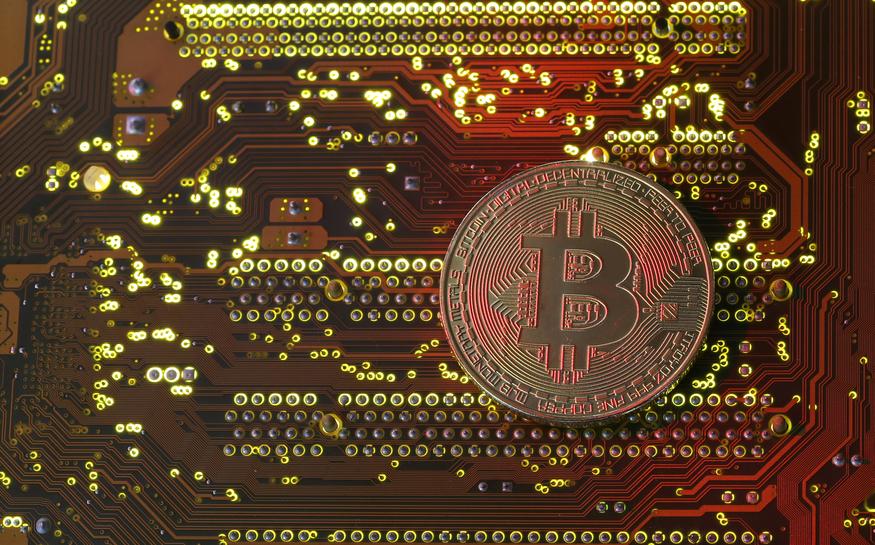 Submitted October 31, 2017 at 01:24PM by PostNationalism
via reddit https://www.reddit.com/r/economy/comments/79xapd/bitcoin_hits_alltime_high_after_cme_group_says_to/?utm_source=ifttt 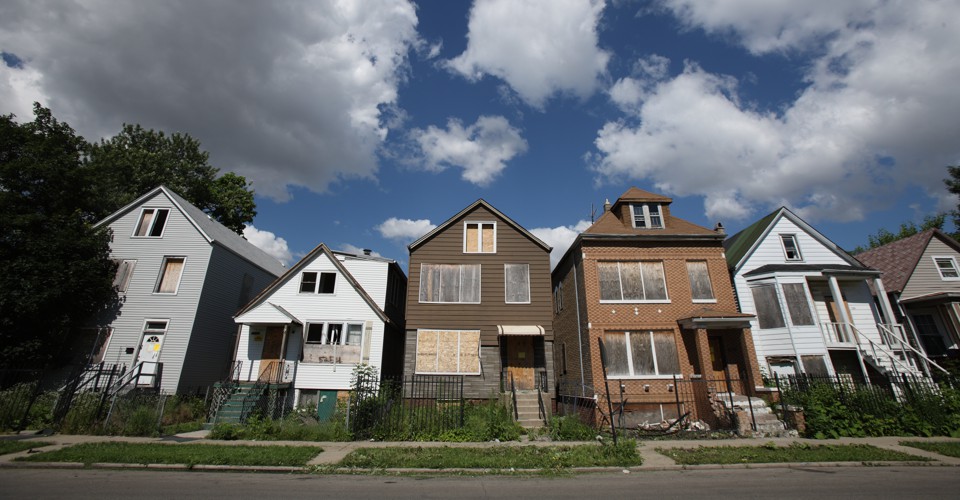 The U.S. Isn’t Prepared for the Next Recession
https://www.theatlantic.com/business/archive/2017/10/next-recession-prepared/544391/

Submitted October 31, 2017 at 01:24PM by PostNationalism
via reddit https://www.reddit.com/r/economy/comments/79xapg/the_us_isnt_prepared_for_the_next_recession/?utm_source=ifttt

Market Efficiency | Why Does Undervalued Stock Return to its Fair Value ?!?!
https://www.youtube.com/watch?v=jxkMv6vx3Mk

Can someone explain why/how some stocks are insanely expensive these days?

For example, a stock of Tesla is almost $350. Have stocks historically ever been worth that much? 1 Bitcoin is $6200 USD. Is it just me, or do I see something wrong here? Almost as if it's fake value, or massive inflation? I'm sure Bitcoins are worth a lot, but $6200? So if 6 years ago, when Bitcoin was just about a $1, if you bought 5000 bitcoins you'd be a millionaire? How can the value of something just increase that much in such a short time? I'm not really sure how Bitcoin works, but I assume it's a cyrptocurrency and there's only a limited amount of Bitcoins; I still don't understand why the value of them would skyrocket 6200x. Even Facebook, 5 years ago it was already a massive company, pretty much everyone already had Facebook about 5 years ago. The stock was around $20 then. Now it's $180, that's almost 9x growth. How? Facebook's income/userbase didn't grow 9x in the last 5 years, did it? There's gotta be something we don't know about here