How is money created? Aka, Modern Economic Theory

Lately I've been having a fascination with political systems and theories but there is one aspect I can't wrap my head around;

How/where is a nation's money/currency created?

When I was younger I've read both Das Kapital and The Wealth of Nations. Lately I've been attempting to read about Keynesian Economics, fractional-reserve banking, monetary policies, how central banks use interest rates to control inflation/deflation.

I can't get to the "core" of the issue though, I just don't seem to fully understand it. Maybe I need a 5-year economic degree to really understand it but I'm hoping an economical genius here can give me a "crash course"?

I do understand it in the physical sense; the government has printing machines that makes money. Banks get some of these money and it's distributed to people and corporations.

What I don't understand is more practical.

Example 1: Say I work at a lumber mill. I do a job, the company pays me. The company gets their money from selling lumber to another company. This company is a mining company, they use the lumber to make supports in their mines. They pay their workers. Their money comes from selling bauxite to a foreign company. This money comes from another country's economy – that company pays workers with money they get either from selling something or from their government. This money again comes from taxes in some way or another.

Is the government (which is the people) essentially just "leeching" off itself in an endless circle? What is the "point of origin", where does it stop?

Then there is another huge issue which just confuses me even more: fractional-reserve banking. As far as I understand this is widespread in most westernized countries today. My understanding is that banks can "reuse" the same physical cash to give out many loans. Which essentially means they "create" digital money without physical currency? Is this just some elaborate "legitimized" scam?

This chain of thought started because I was thinking about Universal Basic Income.

I was thinking to myself; so how would a country get the money required for a UBI? I guess taxes, but could they not just "print" the money? But if you print the money couldn't you just create some utopian nation where every citizen gets a billion dollars/pounds/kroner per year and everyone is rich? Then I was starting to think why this can't work, and hence it led me to my current state of my brain hurting from thinking too much…

Essentially is UBI just taking money from some people or some corporations to give money to all citizens? 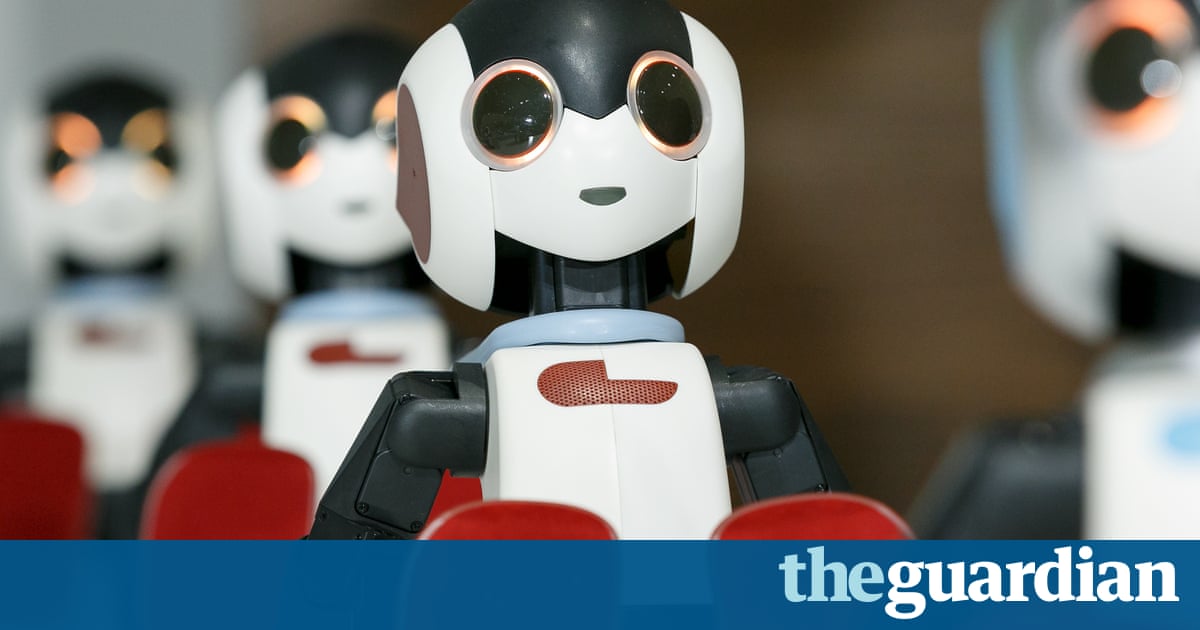 The robot debate is over: the jobs are gone and they aren’t coming back
https://www.theguardian.com/sustainable-business/2017/mar/31/the-robot-debate-is-over-the-jobs-are-gone-and-they-arent-coming-back

Submitted March 31, 2017 at 06:06AM by PostNationalism
via reddit https://www.reddit.com/r/economy/comments/62kbp6/the_robot_debate_is_over_the_jobs_are_gone_and/?utm_source=ifttt 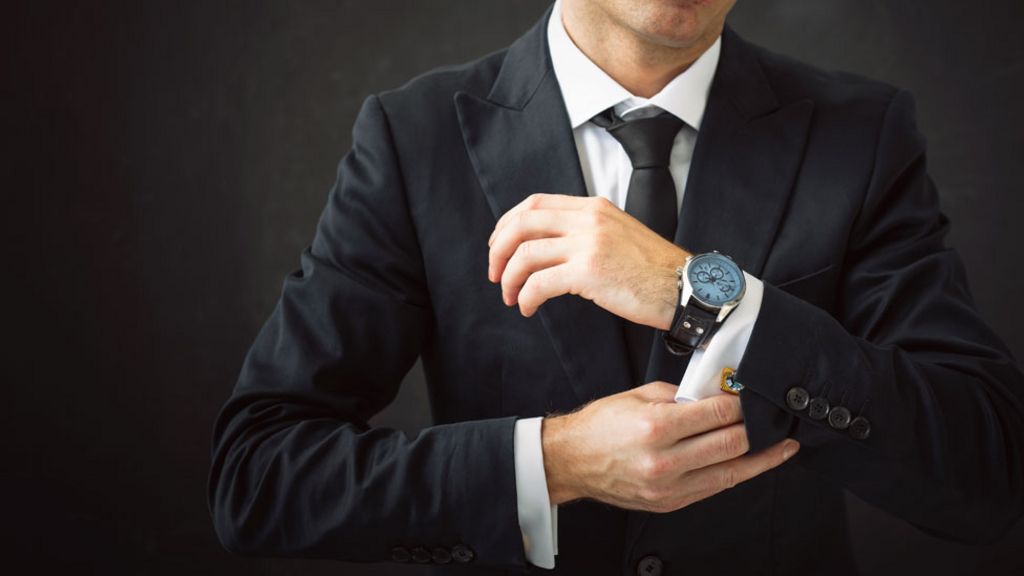 Submitted March 31, 2017 at 04:51AM by PostNationalism
via reddit https://www.reddit.com/r/economy/comments/62k309/untalented_rich_still_earn_more_says_greening/?utm_source=ifttt 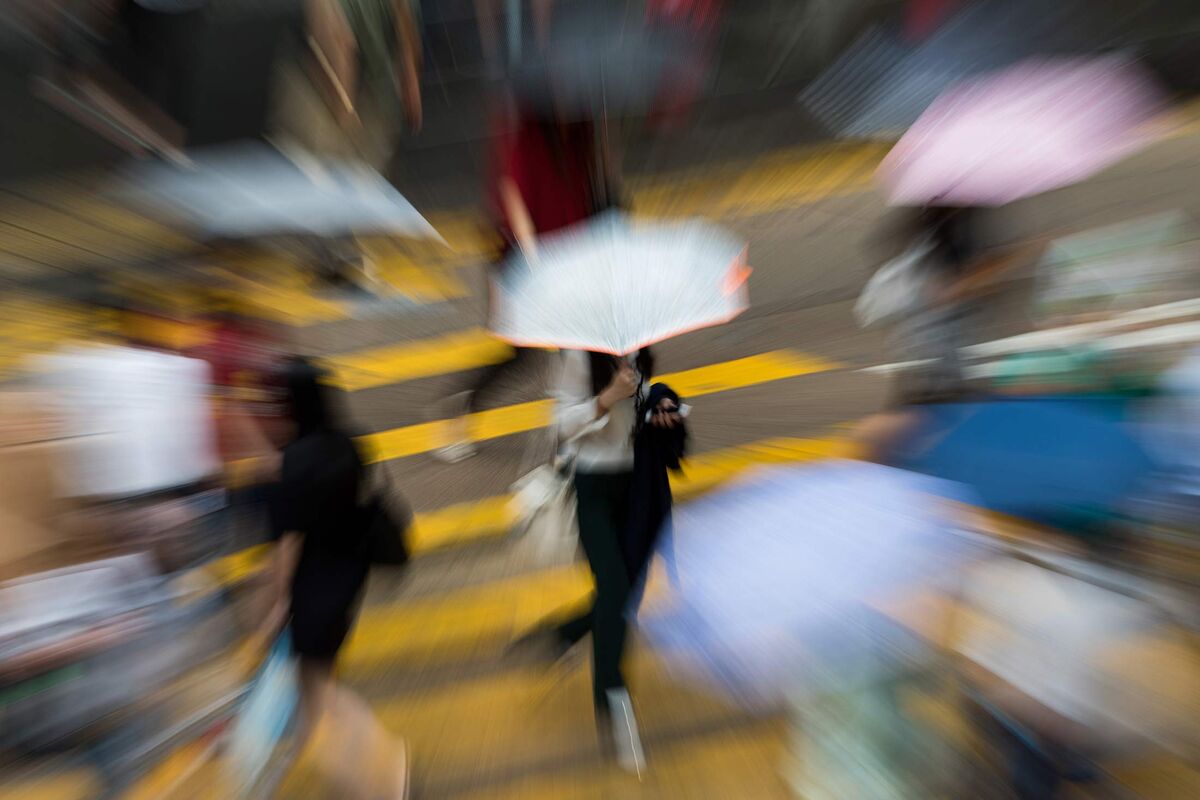 Submitted March 31, 2017 at 04:39AM by 21viking
via reddit https://www.reddit.com/r/economy/comments/62k1mw/global_stocks_drop_on_final_day_of_stellar_quarter/?utm_source=ifttt Let the World In: India can earn up to six times as much from tourism as it does today. One reform can make it happen (“a visa requirement reduces travel to a country by approximately 70%… If 176 countries can allow German tourists to visit without a visa, then so can India.”)
https://www.thinkpragati.com/opinion/937/let-the-world-in/

Submitted March 31, 2017 at 02:16AM by PostNationalism
via reddit https://www.reddit.com/r/economy/comments/62jk9y/let_the_world_in_india_can_earn_up_to_six_times/?utm_source=ifttt

The percentage of Americans who think government will make business great explodes to a record high under Trump
http://www.businessinsider.com/donald-trump-consumer-confidence-government-good-for-business-2017-3

Submitted March 31, 2017 at 02:16AM by PostNationalism
via reddit https://www.reddit.com/r/economy/comments/62jka4/the_percentage_of_americans_who_think_government/?utm_source=ifttt

Chet Wang
Create a free website or blog at WordPress.com.